“My lockdown was a rock-down.”

Abruptly, the studio was closed (by law), all the gigs were cancelled and … now what?! I needed something to do or I would go nuts.

I had one assignment still on the books. Record a performance for a cancelled concert that had been moved online.

It was for a new song I had written called “All I Do Is Complain” and I wanted to do something different. Something like a music video but with a “live” performance component. I couldn’t have the band in to play so I recorded myself playing all the instruments - a backing track if you will. I filmed the “band” (puppets) playing along with the track and set up a projector and screen to show them behind me. Then I performed the song (vocals and piano) along with the backing tracks and filmed the whole thing.

It was fun and although I had no more assignments I decided to keep going. I just made my own.

Next I wrote a song about being locked down (in every sense of the word); a song called “A Wondrous Place.” To keep the studio running, I had Jackie and Andre in to work on this with me. We worked safely. Socially distant, masked, and other than being in the studio together, we were all strictly locked down—the whole thing. For kicks we tracked this piece with room mics 6ft away from every source. Just like they said we were suppose to stay from each other.

Again, I performed all the instruments and when finished we thought, “well, let’s make a video for this too.”

I hadn’t worked like this in a long while. No Band, no producer, no publicist, no “plan.” I just did it for myself. I never thought of it as a record and initially I shared it as “Special”, but after hearing the final mixes I was proud of it. I learned a great deal and stayed out of a straight jacket a little longer.

As we look back on this tragic pandemic, I think we’ll find that those of us (artists or not) that gave ourselves assignments or projects will have weathered this storm a little better.

This collection of music and video is available for pre-order now and will be released Dec 25th, 2020.

As you well know, times are tough for musicians and small businesses like the studio right now. Please consider supporting a small business and independent artist by purchasing this record from Bandcamp or iTunes. Or watch it free on YouTube as my gift to you, just hit that subscribe button for me.

Happy Holidays and Happy New Year to you all. Stay safe and know that I love ya. 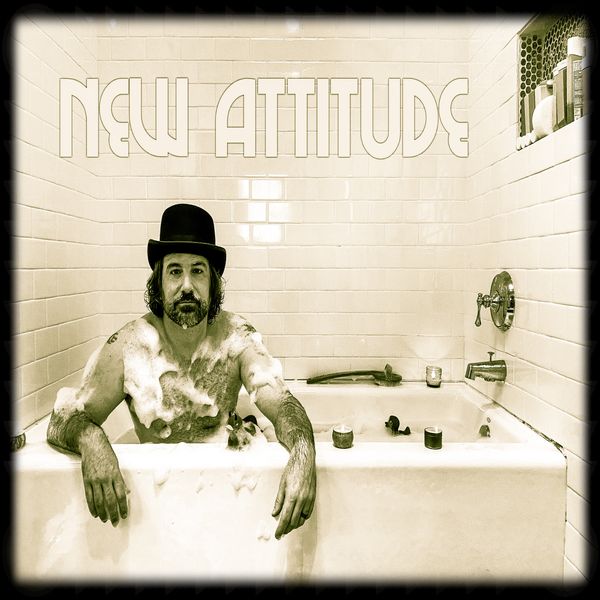 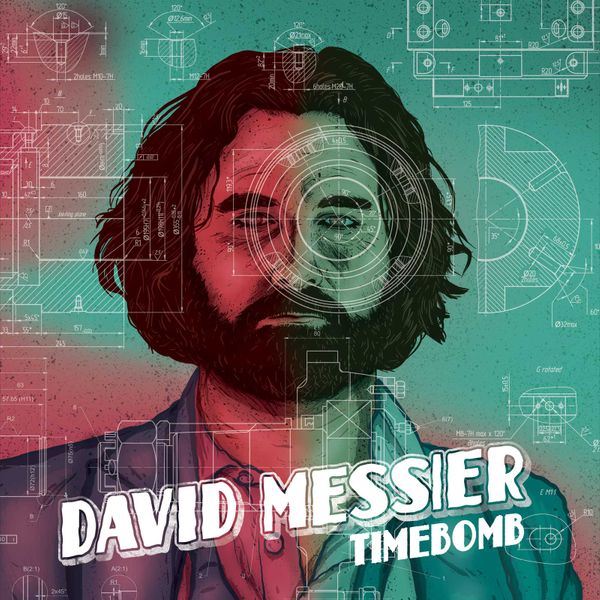 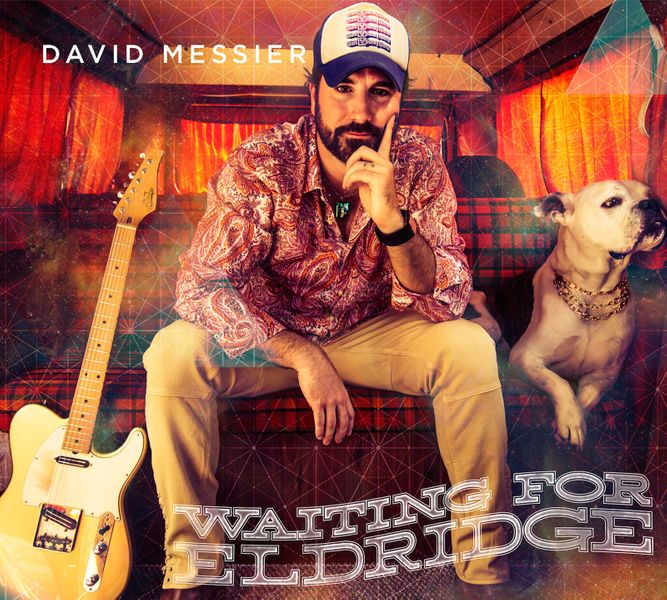 "Messier is a hurricane force of music that he humbly self-describes as 'just rock n’ roll'."

"With a sound that blends americana, rock and folk that bring up similarities of Tom Petty, Messier is a hurricane force of music that he humbly self-describes as 'just rock n’ roll'. Bringing together keyboard parts, trumpet playing, and sonically charged guitar grooves that intertwine effortlessly with his lyrics, Messier masters multiple sounds and moods, from deep, intimate ballads, to switching and rocking your face off.” -

“He’s a musician’s musician with a magnetic stage presence that can captivate a crowd of any size with his personable showmanship and arsenal of rock, jazz, Americana and funk.”

“…an expanse of talent and ideas”